What is useful for men for selenium?

Selenium is not used in clinical practice until the mid-twentieth century - it is considered toxic. In the 90s, selenium is recognized as a vital trace element, and after another 10 years it is simply necessary for health.

The benefits of selenium for men

The undisputed leader in the content of selenium is Brazil nut: 1917 ± 230 mcg per 100 g of product. It turns out that the use of a couple of Brazil nuts per day, provides the daily rate of selenium. 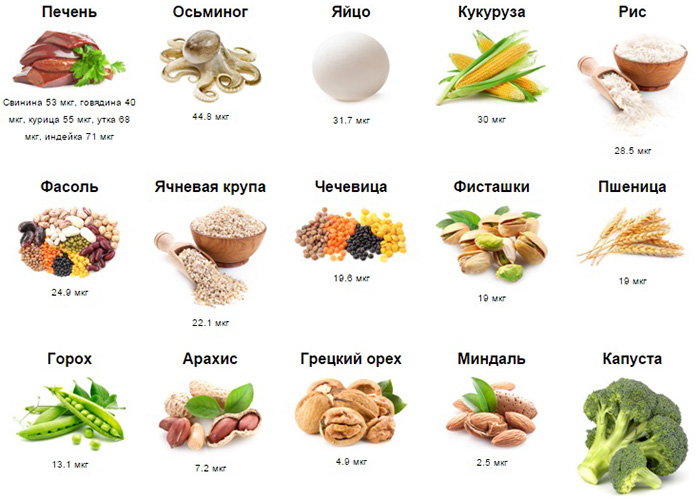 Selenium can also be obtained from various food additives, vitamin-mineral complexes, but not all of them are suitable for consumption. Such preparations may contain inorganic form of selenium, which is poorly absorbed by the body.

Selenium has a direct effect on testosterone and childbirth. This trace element and its molecular complexes form an aid in the process of testosterone production, known as the biosynthesis pathway. It is also essential for the maturation of anatomically normal and lively sperm. Spermatozoa produced on the background of low levels of selenium, have problems with mobility. They do not move properly, because they have irregular tails and other structural defects.

Selenium also helps detoxify the body. This element is one of the main structural elements in the group of detoxifying enzymes, especially known as glutathione peroxidases, which give the command to cleanse the body of chemical disorders. Environmental toxins (gasoline exhaust fumes, pesticides), which are mainly estrogens, are partially neutralized through this team of molecules.

Take 200 mcg of selenium daily. This dietary supplement is recommended especially for men who are regularly exposed to industrial chemicals, who consume too much meat, smoke or have problems with childbirth.