How to get out of depression after a man’s divorce?

Social statistics say that about a quarter of all marriages break up. And divorce is not the easiest thing in the life of any man. Without going into the reasons for divorce, let's see why the divorce process is accompanied by despondency, and sometimes severe depression.

Since emotional life is the lot of psychological science, let's structure the very concept of divorce from the point of view of this sphere of knowledge. First, there are three phases in a divorce:

It is also worth pointing out the many-sided nature of relationships that end after a divorce, therefore, the following types of divorce are also distinguished:

We will be interested in separation with its emotional consequences. So let's look at the causes of depression.

After the finalization of the divorce comes the so-called post - divorce period . The main task of this period is the restructuring of its new family system (single, for example), its stabilization, as well as the adoption of the irreversibility of the situation.

Depending on the reasons for the divorce, the experiences of each man are expressed by different emotions and strength. If the divorce was held in a friendly atmosphere and by mutual consent, then, as a rule, even a banal bad mood persists for a long time.

A divorce that has become a salvation for a man (for example, a wife with hysterical features) may not be regrettable at all; sadness causes only lost time.

And yet, most often, a divorce is accompanied by very serious emotional upheavals, which can be difficult to accept, but it is necessary to survive them. Firstly, the main cause of depressive notes is the destruction of the image of “We” and the need to rebuild your “I” and “You”, the need to create an absolutely new vision of the future.

Secondly, if a strong emotional connection is broken, then a period of emptiness begins, which is subjectively experienced very painfully. At first, there may be a sense of loss of life-sense landmarks . 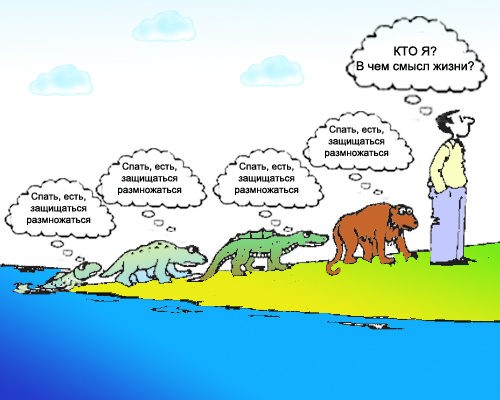 Thirdly, it is the destruction of life stereotypes. We will have to come to terms with the new rhythm of life, with the new necessary things, with the need to reconsider our daily schedule. In particular, this is manifested in the case when the spouses almost immediately disperse "to different corners."

Fourth, this is a sharp increase in future uncertainty. For the collapsed picture of the world should be the question: "What will happen next?". And the answer to it is not immediately found - this may give rise to a strong anxiety, in some cases resulting in neurosis-like phenomena.

The normative period of experiencing a loss (divorce is its form) is considered to be a period of not more than a year (± a month). Depression that continues after this period requires psychotherapeutic intervention.

First, the syndrome of “irreparable loss”. There is an oppressive feeling that a man had lost something that could never be found or replaced. This does not always relate to the personality of the wife - it can be a relationship, a certain habitual rhythm of life, and so on. Accompanied, as a rule, with a sense of hopelessness, fear and anxiety.

For the most part, the reaction to a divorce is a compensatory reaction, when a man frantically tries to make up for what he has lost.

Here it is appropriate to give the metaphor of a hungry person: a person on the verge of starvation is ready to eat everything that can be eaten, which the well-fed gourmet will not do. 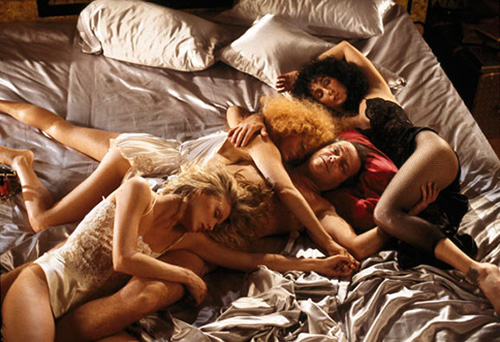 Fig. 2 - With the help of numerous casual sexual relationships, a man tries to close the gap of the emotional intimacy that he and his wife had.

Absolutely chaotic sexual relationships may appear, serving as an inferior substitute for emotional intimacy, but in fact aggravating the negative state of a man. The second example of such a “substitution” is total immersion in some kind of activity (work, hobby, etc.). It seems to be an impression of necessity, meaningfulness and employment, but also brings no satisfaction, and moreover, sometimes it exhausts physically. Stopping in such a situation is impossible - because you have to be left alone with your painful experiences.

In the case of emotionally sensitive men, the opposite reaction can be observed: complete apathy, loss of interest in everything and everyone . The world seems to be seen because of the muddy gray tulle, anhedonia comes, the fundamental impossibility of getting pleasure from something. If this condition is delayed, then you should think about the beginning depression and recognize the need for professional help.

Prolonged depression, refusal to help with a lack of own resources for coping is fraught with various pathological consequences: from alcoholism to suicidal attempts.

In general, in the classical description this period can be characterized as a time of emotional shock, “fossils” with anxiety and anxiety, to which somatic symptoms, such as sleep disturbances and appetite, are often attached.

There are things that we have no control over. And divorce is one of them. Sometimes after a formal divorce, the spouses try to cling to already broken relationships. It is necessary to abandon this, in the first stages of overcoming the meaning of such actions is not.

The period of life, bound by grief, performs the most important function - the adaptation of a person in a new life situation, life without a usual person and a typical life scheme.

Sadness and grief, as it were, “purify” a place in a person, creating an emptiness that can later be filled with new experiences and pleasant memories. So, this period is just to go through, recognizing the right to your emotions and, perhaps, suffering.

You can also try to find in the flow of your experiences what supports us and hurts the most: it will become a solid support for building a new life. This is a difficult and painful process, however, it is quite logical that against the background of our oppression we begin to better feel the pleasures of life. 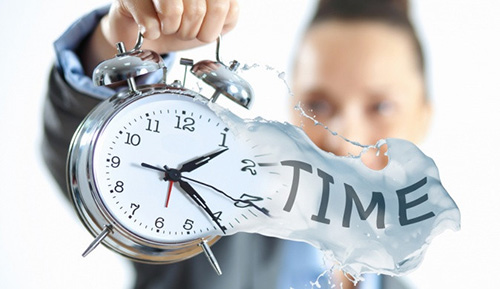 Fig. 3 - Sometimes, the only thing we need to survive a difficult period is time.

Moreover, it is worth learning to leave time and place in order to be alone with yourself. Without immersion in the routine, in your favorite "rescue" case. It is not difficult to give a ten-minute freedom to the course of one's thoughts and feelings, and such an enterprise carries a powerful psychotherapeutic charge.

It is not necessary to drop out of social life: you can find support in society. Moderate communication with friends, with his parental family, helps to “share” the bitterness of loss. And just to share your condition with a significant person is already useful.

So, to summarize: a divorce is akin to the feeling of loss, which is accompanied by grief. And this state is worth accepting and “learning to grieve” for the benefit of oneself. Leave a place for yourself in your new world, keep in touch with important people. Refuse compensatory reactions, such as random connections and total care in the work. Recognize the right to your feelings and emotions - live them. Finally, tell your life “Yes!” By stepping onto a new level of personal growth.

About male depression - causes, symptoms and methods of dealing with the disease
Manifestations of midlife crisis - the main symptoms
Male Hormonal Failure - Symptoms and Treatment
Overcoming a midlife crisis without problems
Effect of stress on testosterone levels