Why is it not interesting to live and how to deal with it? 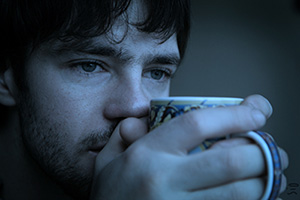 It happens that life appears before us in gray. Much begins to seem meaningless, and everything that happens is felt as something predetermined and uncontrolled. In a way, the taste of life is lost and what is called apathy in psychology arises. Life is no longer of interest.

How and why do we lose meaning

Immediately make a reservation that the concepts of the meaning of life are too theoretical and only note that we ourselves create the meaning of our being. And this is important, because having lost what we have long and stubbornly created, we find ourselves in complete uncertainty.

So, let us briefly indicate the reasons for the loss of interest in life:

Note that we have named the reasons, which are mainly of a social nature. But not always they alone can explain the loss of interest in life.

Most often, apathy is only a symptom of clinical depression . More rarely, it is a negative symptom of schizophrenia , and sometimes a consequence of somatic disorders and neurological diseases. Apathy can also be a side effect of taking antipsychotics.

To eliminate the dangers of physical health, a person needs to clearly define the period when he felt that his life was getting boring. So, apathy is a symptom expressed in a strong, and sometimes even total indifference to what is happening around, the loss of interest and the desire to do something.

And at the same time, apathy is a way to protect the psyche from severe and chronic stress.

Stress takes a lot of mental resources. In response to this, the nervous system triggers “emergency braking”, which protects a person from the final emotional burnout.

But apathy is sometimes “normative” in nature. Often, changes in periods of life, transitional and crisis periods are accompanied by a loss of interest in life. In principle, this is normal. To give a vivid example, try to remember yourself in 14-16 years. 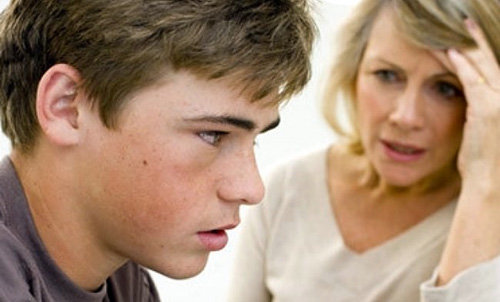 Fig. 1 - The loss of interest in life in adolescence is one example of a normal reaction to a change in periods of life.

This period is the time of coming out of childhood and at the same time not entering adulthood, a unique crisis period, which is accompanied by a loss of interest in what was valuable before and an attempt to find something that can bring a teenager closer to the adult world, an attempt to find a new "meaning of life".

The same thing happens later. However, in each case only the intensity of "uninteresting" differs. Such meaningless periods can occur in the life of a person at 25, 30, 45 years of age and correspond to the entry into an active adult life, social development (career), and a period for evaluating one's achievements.

Not always the feeling of the meaninglessness of life is destructive in nature - sometimes it is only a means of parting with the old and clearing the place for something new.

And the less satisfaction at each of the stages, the more likely we will face depression and apathy. A big role here is played by our level of aspirations and self-esteem (see “How to gain self-confidence in a man” ). A person who imagines himself to be the king of the world, but who has not yet advanced along the social scale, is more likely to be on the verge of deep apathy than a man who has proved by working himself that he can achieve a lot.

We find the answer in the question itself. If it is possible to say about apathy, this is a consequence of a change of life periods - we have nothing left but to accept the fact of our dissatisfaction and try to live this period calmly. This does not mean that you should hide your fears, emotions and fears. On the contrary, to share them with relatives means to ease this difficult period.

At the same time, you should not simply expect that everything will “pass” by itself. It does not happen. It is necessary to actively seek and try what seems attractive. Experience shows that these can be absolutely “unusual” things for a person.

As an example, I will cite a case from practice: a 32-year-old man, a successful translator has lost “colors in life”, although he objectively assessed his quality of life far above average. The problem was that he abandoned the search for a new self. By chance, in a group with him was an instructor, a parachutist, who offered "something new." The parachute jump became the powerful stimulus that showed that life does not close on us. Two years later, a psychologist who worked with this group said that the newly-made “parachutist” immigrated and performed the CCM on parachuting. 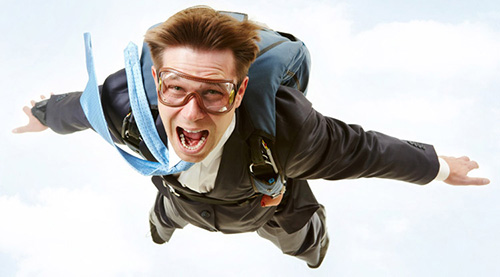 Fig. 2 - Sometimes, to get out of the state of apathy, it is enough to try something new, to get new emotions.

Another thing, if the reason for the loss of interest in life - is a constant stress, psychological stress or chronic fatigue. In such cases, the only correct solution is breaking the vicious circle, which takes our resources. However, not everyone can just get rid of interfering factors.

In such cases, psychotherapy groups aimed at gaining self-confidence and self-disclosure will be an excellent helper. Sometimes it is enough for us to ask ourselves a few candid questions in order to better understand our “I” and begin to respect what is really dear to us.

And, probably, the most valuable advice - find help in the family. That family is the best therapist. Helping their children, joint leisure and simple dialogues with their beloved woman can, if not become a new meaningful life guide, then at least they can help them survive the difficult period of apathy with minimal losses for their mental resources.

As we have already noted, apathy is often just the tip of the iceberg. Under the mask of indifference hides the deepest dissatisfaction with life and depression, which require correction.

Loss of interest in life, left untreated (like any other psychological symptom) can lead to serious problems, including somatic ones.

Apathy can lead to asthenia - chronic fatigue and weariness, a feeling of complete weakness and lack of desire to live. In turn, asthenia can be masked as neurotic manifestations, somatic symptoms, among which are often found:

Moreover, ignored “boredom” can be the cause of suicidal attempts. In particular, if a person is in an objectively difficult situation (for example, the lack of funds for the normal maintenance of the family).

Among other dangers of refusing to overcome apathy are aggressive behaviors and various addictions. Unfortunately, the long loss of interest in life extremely often leads to alcoholism, and in its most severe forms. The level of domestic violence and general aggressiveness may increase.

An important role is played here by close people: they are the first to notice the changes. Sometimes it is worthwhile to listen to what they noticed. Perhaps this will be the key to solving the problem of the meaninglessness of life.

We hope your life is full of interesting events, people and meanings!

Overcoming a midlife crisis without problems
Male Hormonal Failure - Symptoms and Treatment
Main symptoms of midlife crisis
What vitamins to take for tired men?
How to determine the level of testosterone in men?