Symptoms of a midlife crisis in men and their causes

Each of us had to deal with such a concept as a midlife crisis. And somehow it turned out that the word “crisis” is associated with despondency and stagnation, but is it really so? In principle, with a “normal” (norm is an abstract concept) life, a crisis period does not constitute a dramatic and long-suffering event, and sometimes it is simply not noticed.

The only true age for the crisis under discussion is no, but the therapeutic experience and the analysis of scientific literature sets the limits of the bright crisis between 37-48 years . 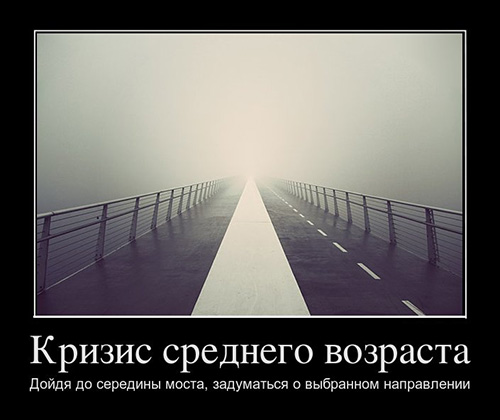 Fig. 1 - One of the definitions of a midlife crisis.

Signs of future changes - the main manifestations of the crisis

Considering the crisis of middle age as a psychosocial phenomenon, it is reasonable to distinguish two components in its symptoms: observable (external) and experienced (internal). We will give a list of observed phenomena, where negative symptoms will be indicated, and in brackets their antagonists - positive phenomena.

So, here are three basic phenomena of this period:

Internal experiences are a subjective thing, but through experience we will try to bring them under one category:

In general, these are the basic manifestations of the crisis period, on which the most diverse scenarios of its distribution can be built.

It is impossible to ignore a very important point: with the “depressed” scenario of a crisis, the risk of developing heavy addictions (saving in a glass) as well as loss of a family increases significantly. An attempt to escape from oneself in narcotic drugs only leads to a fatal worsening of the situation in a crisis.

Why is the crisis starting?

We will begin with a psychological cause, because for the most part a middle age crisis is accompanied by problems in the sphere of mental life. The first reason is the realization that the conditional “middle” of life is approaching and a new question appears that has not been met before: “What have I already done?”. If in youth you have to part with the dreams of childhood and adolescence, then in the period of average adulthood, men begin to evaluate the decisions made a decade ago. And it is the quality of the assessment (positive / negative) that the severity and the presence of a crisis depend.

The favorable scenario corresponds to the confirmation of the significance of his “I”, recognition of the intrinsic value of his life and satisfaction with what has already been achieved. At the same time, as a rule, a positive picture of the future is formed: interesting changes are made in life that contribute to the growth of a person above himself. 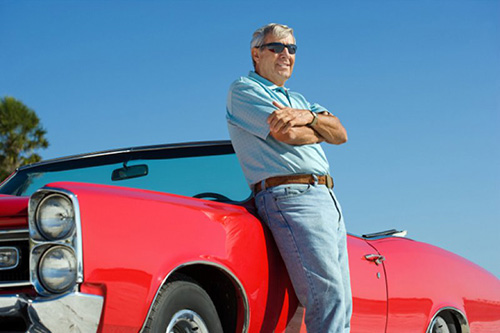 Fig.2 - The favorable outcome of the middle age crisis only strengthens the self-esteem of men and improves the quality of later life.

During this period, many men begin to master new activities, “revitalize” past interests and add subtle notes of subtle pleasure to their lives. The whole path for such people is a prelude and for future changes. And this path, by the way, does not have to be cloudless. As a rule, men facing up to this age with serious difficulties and upheavals that have been successfully overcome form a very positive attitude for the future. In general, the integration of the individual and the understanding of oneself increases, a calm attitude to one's life appears and, often, a new interest arises towards one’s children and the whole family.

The negative scenario begins to develop when life plans seem unfulfilled, achievements are insignificant, and the future appears bleak. Such negativism is not always comparable to real life conditions, unfortunately, much depends on our ability to set adequate goals and enjoy the little things. 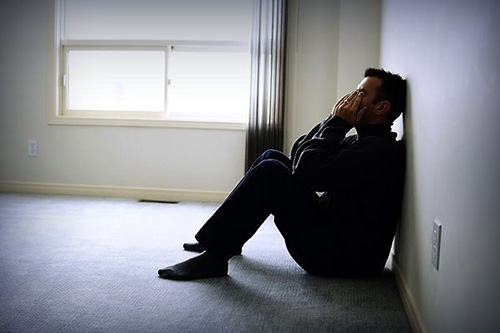 Fig. 3 - The negative scenario of the development of a mid-life crisis is manifested by dissatisfaction with itself, its current life position, and only aggravates the situation.

Dissatisfaction with oneself, depressiveness begins to grow, a ramified set of negative symptoms appears, which were described in the corresponding paragraph. Now let's take a quick look at the physiological component of the mid adulthood crisis.

If we look at the whole period, then we can talk about the beginning smooth reduction of somatic health. At some point, the man realizes that he is no longer young and his body begins to change; and the attitude of the crisis depends on attitude. At the level of cognitive skills, attention may be somewhat reduced, memory may be somewhat weakened, and vision may deteriorate.

Several muscles weaken, flexibility is lost, but at the same time there is a great potential for maintenance and development. The question is whether it will be used already depends on the person. There may be a slight decrease in sexual interest, some weakness of potency is possible, but this does not interfere with normal sexual life at all.

Accepting the characteristics of age is the way to their successful use and overcoming.

Is there a beginning and end to a midlife crisis? 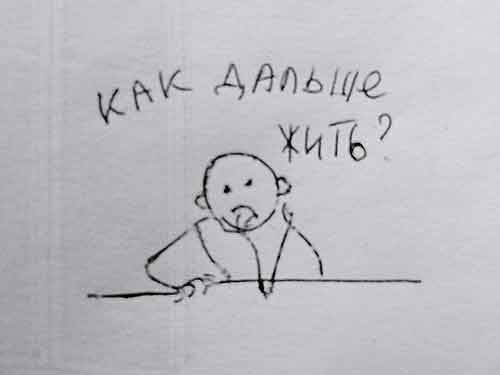 Fig. 4 - “How to live further?” Is the main question that men ask themselves during a crisis.

A midlife crisis is not an exact segment and one cannot say when it started and when it ended. Here everything lies on the level of self-perception. In a positive case, a man comes to accept himself and his past, to accept the self-worth of his being, so-called is acquired. Existence - "happy life".

The negative scenario is usually much more protracted and often associated with serious problems in adapting to the new self. Sometimes everything happens according to the model of “cleansing suffering”, rethinking and resignation with the lost. As a rule, the way out of the crisis after the “suffering” is favorable. But if the depressive symptoms of the crisis are delayed and growing, then there are dangers of “side effects” in the form of addictions, suicides, aggression. And, of course, this is a reason to seek professional help from a psychotherapist.

Read further: “How to overcome a midlife crisis for a man?” .